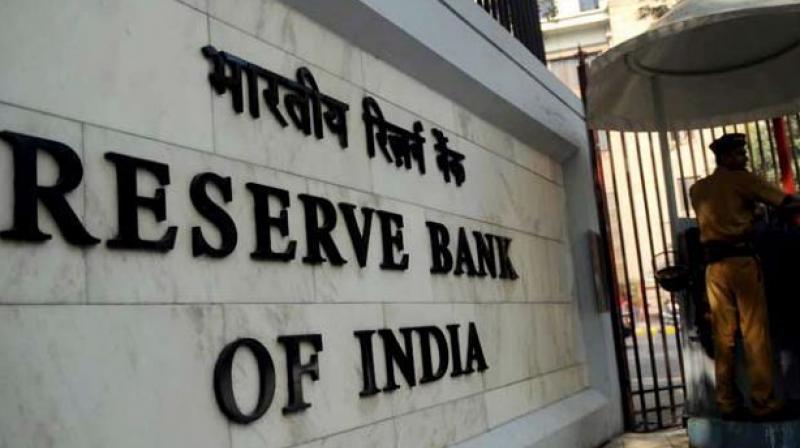 Mumbai: Minutes from RBI’s recent policy meeting released on Wednesday showed members of the policy panel growing increasingly concerned about inflation, with some issuing sharp warnings against being complacent. RBI’s monetary policy committee voted 5-1 on December 6 to keep the policy rate on hold at 6 per cent after inflation accelerated to a seven-month high.

The minutes showed members were growing concerned that inflation would accelerate above the RBI’s 4 per cent target, having identified global crude and food prices as areas of particular concern – predictions that have been validated by inflation data after the meeting. Two members specifically warned that India may no longer be able to afford being accommodative on inflation, even as most members noted they were mindful about a slowdown in economic growth. The comments appeared to further reduce the prospects of RBI slashing rates. It had taken advantage of an extraordinary period of low inflation to cut rates by a total of 200 bps from January 2015 to August this year, but has since grown increasingly worried about rising prices.