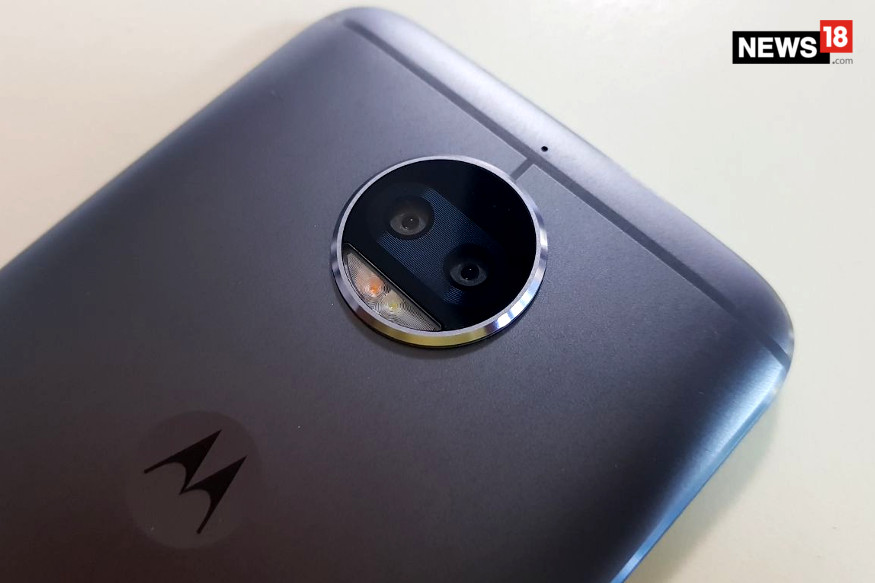 Motorola, one of the strongest competitors in the budget smartphone segment in India, has always had the USP of bringing the latest Android update very soon to its devices. Following this, the company has now officially announced the list of Moto smartphones that are set to receive the Android Oreo update starting this fall. The latest version of Android, Android Oreo, claims to offer features like faster app load times, longer battery life, smart text selection, split-screen, customizable notifications, password supports and the latest Google Play Protect to ensure better security on the Android devices.

In its official blog today, Motorola has listed the names of all the Moto devices which are ready to receive the Android Oreo update. Here is the full list:

For now, Motorola has restricted the Android Oreo update only to its latest devices, skipping the Moto G4 series and other such older Motorola offerings. Chances are, the devices not listed here might not get the update at all.
Source by:-news18
Share: