Idea Says It Has Expanded Network to 2.6 Lakh Cell Sites 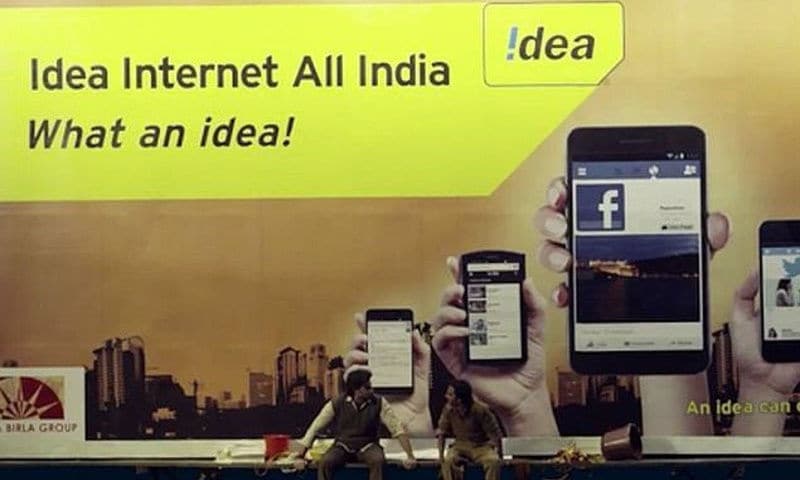 Idea Cellular on Thursday said it has expanded its network to 260,000 sites across the country, with 50 percent sites dedicated to mobile broadband services.

According to the company, it added nearly 50,000 broadband sites over the last 12 months ending August 2017 – growing its broadband footprint to cover 5,888 towns and nearly 105,755 villages – reaching out to 45 percent population of the country.

“It has set up an optical fibre network of approximately 150,000 route km to strengthen its wireless broadband services,” Idea said in a statement.

The company said it planned to continue the rapid rollout of its pan-India wireless broadband network throughout FY18 with a capex of Rs. 6,000 crores.

“With aggressive capex infusion, one lakh sites have been erected by Idea in the last two years, and we will continue to invest in expanding our wireless broadband capacity to enable the company’s Digital Idea plans,” said Anil Tandan, Chief Technology Officer, Idea Cellular.