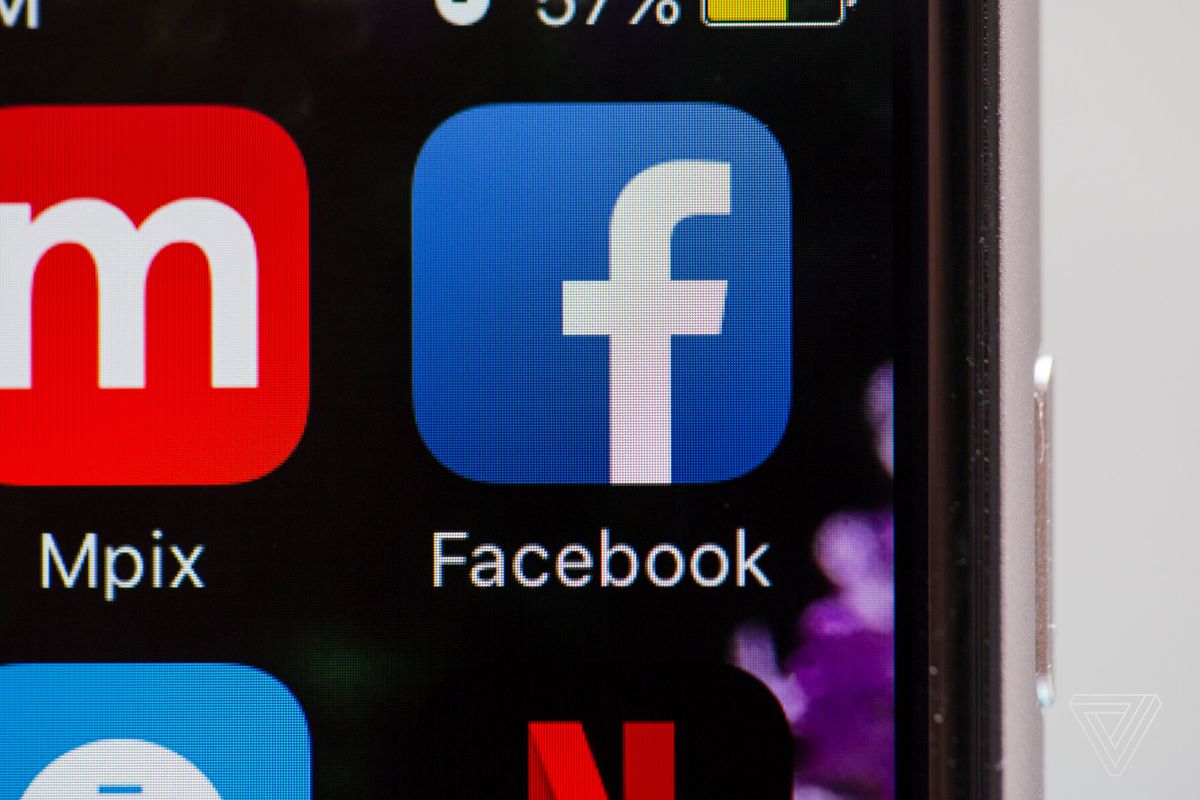 Facebook is testing a new feature that makes sure you’ll always have videos ready to watch — and you won’t have to waste your data plan downloading them.

The feature is called Instant Videos, and it appears to download various Facebook videos while you’re connected to Wi-Fi so that they’ll be able to start playing immediately on your phone when you’re inside the app. The feature was first spotted by The Next Web’s Matt Navarra and was later confirmed by TechCrunch.

Instant Videos appear to serve a few different purposes. For one, Facebook cares a ton about video right now, and it can potentially boost viewership and improve the viewing experience by having clips ready to go, without any loading time. Downloading them on Wi-Fi also saves cellular data and might encourage more viewing on mobile, since people will know they don’t have to eat into their cellular plan.

It’s also possible that, like Instant Articles — the quick-loading news stories that Facebook hosts for publishers — Facebook could be looking for stronger control over its video ecosystem and could grant publishers certain benefits for making videos that fall within its guidelines. For now though, Facebook doesn’t seem to be doing that.

Facebook confirmed to TechCrunch that it’s testing Instant Videos with a small percentage of people using its Android app. There’s no indication yet of whether this feature will roll out wider. It’s not entirely clear how Facebook is putting it to use either, such as whether these videos are ones that would algorithmically appear at the top of your News Feed, or if they come from Facebook’s new video hub.

I’m not personally all that excited for this feature: the 16GB of storage on my phone is perpetually close to running out, and I’d rather not have random videos that I’m probably not interested in taking up space. But I can certainly see it being helpful for people whose main data problems come from their cell plan, and not their phone storage.